by Beyond Captain Orca! 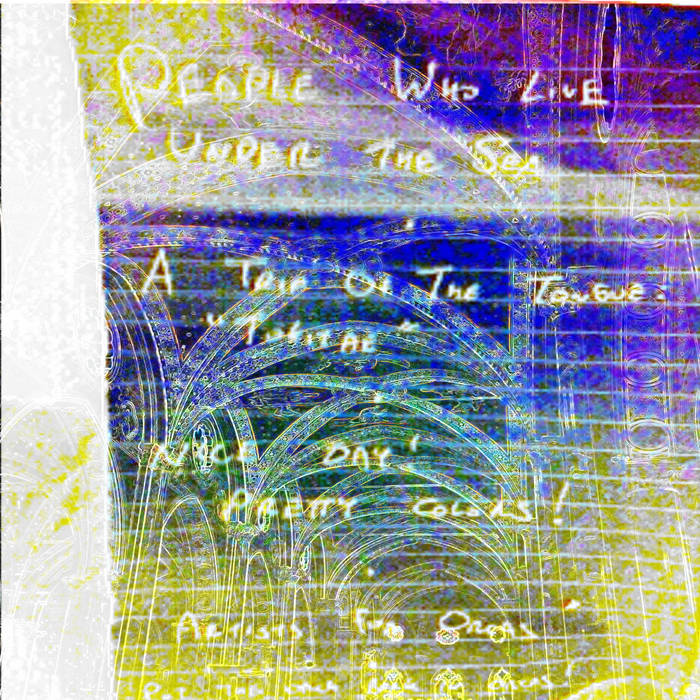 This music was recorded at Seattle's LoFi Gallery on May 10 2018, a happy conversation between intelligent & eccentric friends.


Of historical interest—Amy & Jack have known each other for over thirty years but had never played music together before. Now they have. With luck it will happen again.

(To be fair, Amy & Patrick had never played before either. This may also be of historical interest.)


In addition, this music is dedicated—& was dedicated in the moment at the time of playing—to an orca named Tokitae, which means Nice Day, Pretty Colors! in Lummi (or so my research tells me). Tokitae has been performing 2 shows a day at Seaworld in Miami, Florida since 1970, when she was captured off Whidbey Island, Puget Sound (Whulge), Washington State. In Florida they call her "Lolita".

The Lummi would like her returned, to a private cove on Puget Sound's Orcas Island. Seaworld as of now is having none of it. As we played this music, or as it played us, a Lummi delegation began a mighty roadtrip from Seattle to Miami, bearing a freshly carved orca-&-seal totem pole, making many stops along the way to discuss their hopes for Nice Day, Pretty Colors! We wish them all the best.

(Thanks to alert listener Marla Katz for hipping us to all of this before showtime!)

You're going to need a bigger boat.

Bandcamp Daily  your guide to the world of Bandcamp